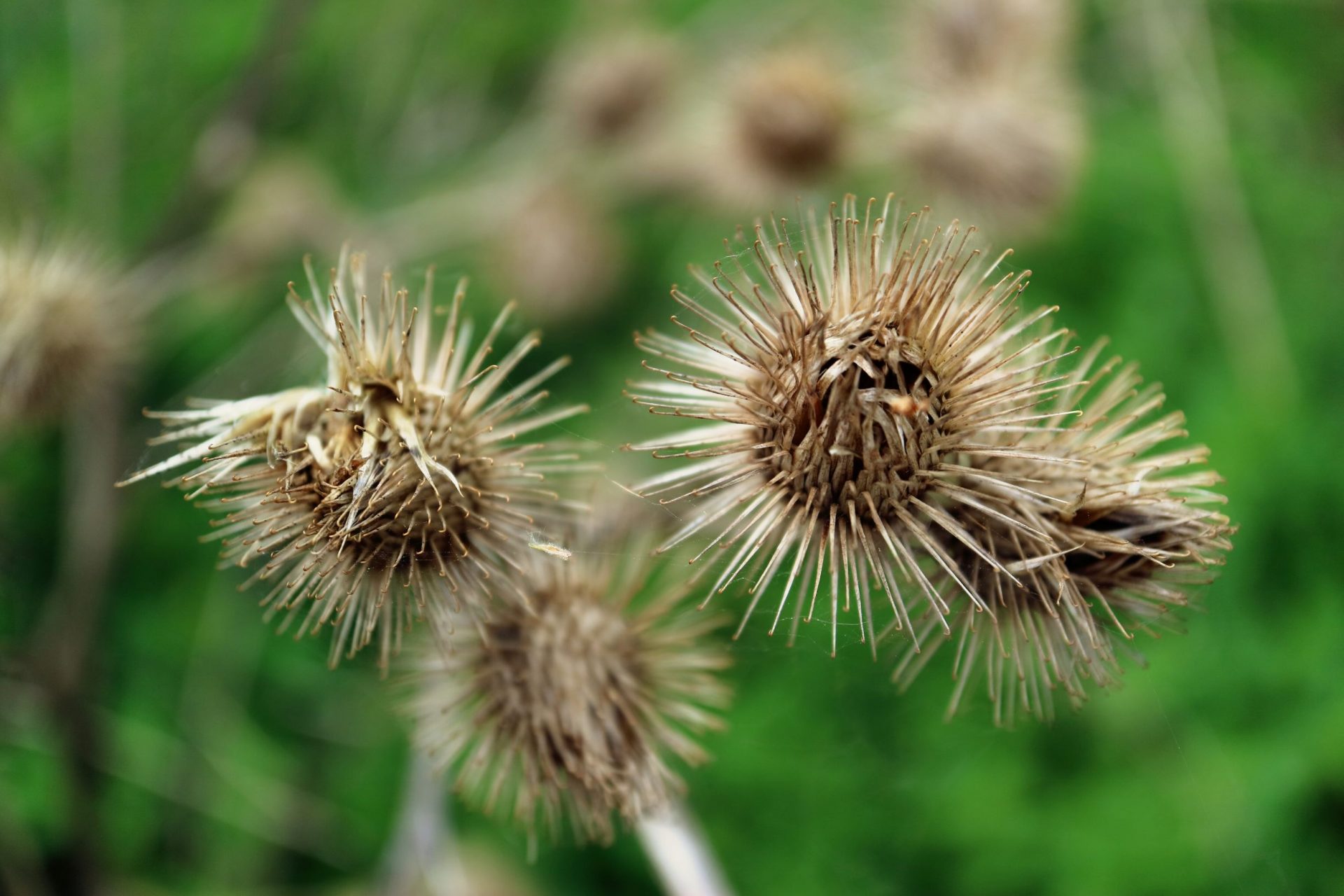 Velcro got a huge image boost from NASA in the early 1960s when Apollo astronauts started using it in their missions.

Hook-and-loop fasteners, hook-and-pile fasteners or touch fasteners, commonly known as Velcro, is the brainchild oftheSwiss engineer George de Mestral.In 1941 when returning from a hike with his dog, he had to remove many seeds of the burdock plant that had attached themselves to his clothes and to the dog’s fur.  He examined the burs under a microscope and noted their hundreds of “hooks” that caught on anything with a loop, such as clothing, animal fur or hair. The hooks would come back totheir original shape once removed from the material they where sticking to. He saw the possibility of binding two materials reversibly in a simple fashion if he could figure out how to duplicate the hooks and loops.

Originally people refused to take De Mestral seriously when he took his idea to Lyon, which was then a center of weaving. He did manage to gain the help of one weaver, who made two cotton strips that worked. However, the cotton wore out quickly, so De Mestral turned to synthetic fibers. It took him ten years to create a mechanized process that worked to produce Velcro. He submitted his idea for a patent in Switzerland in 1951, which was granted in 1955. De Mestral gave the name Velcro, a portmanteau of the French words velours (“velvet”), and crochet (“hook”), to his invention as well as his company, which continues to manufacture and market the fastening system.

Velcro got a huge image boost from NASA in the early 1960s when Apollo astronauts started using it in their missions. Ever since, each space shuttle flew equipped with ten thousand inches of a special fastener made of Teflon loops, polyester hooks, and glass backing. Touch fasteners are widely used, from the astronauts’ suits, to anchoring equipment. In the near weightless conditions in orbit, hook-and-loop fasteners are used to temporarily hold objects and keep them from floating away. A patch is used inside astronauts’ helmets where it serves as a nose scratcher. During mealtimes astronauts use trays that attach to their thighs using springs and fasteners. Touch fasteners are also used aboard the International Space Station.

In 1968, Puma became the first major shoe company to offer a sneaker with Velcro fasteners. Other companies caught on (most notably Adidas and Reebok) and by the 1980s, every child in America seemed to own at least one pair of those three-strap Velcro wonders. By the time Velcro became popular, the patent had expired. Today Velcro fights hard for its name: these days, anyone can make a hook-and-loop fastening product, but only one company makes Velcro.

The US army started using Velcroin 2004, but soldiers complained because of the ripping sound caused by freshly opened pockets made it hard to hide from enemies, and their name tags falling off because the loops got dirty and full of sand. After an exhaustive survey of 2,700 soldiers, several prototypes and a lot of military know-how, the Army finally came up with a simple solution to its Velcro problem: buttons. 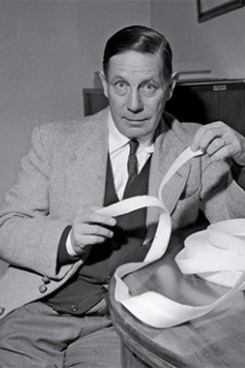 George de Mestral was a born in 1907 in Saint-Saphorin-sur-Morges and died in 1990 in Commugny, Switzerland. He graduated as an electrical engineer from the Ecole polytechnique fédérale de Lausanne in 1930.