Kurt Wüthrich, a biophysicist at the Swiss Federal Institute of Technology (ETH), Zürich was awarded the 2002 Nobel prize in Chemistry ”for his development of nuclear magnetic resonance (NMR) spectroscopy for determining the three-dimensional structure of biological macromolecules in solution”. He showed how to extend NMR to image biological molecules e.g. proteilns. 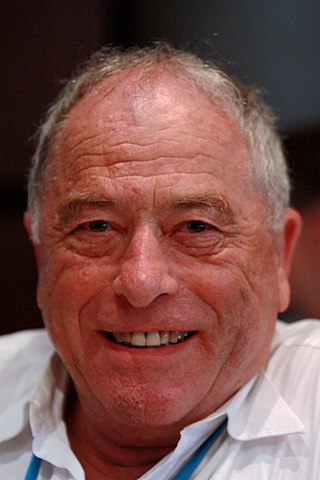 Kurt Wüthrich, a biophysicist at the Swiss Federal Institute of Technology (ETH), Zürich was awarded the 2002 Nobel prize in Chemistry ”for his development of nuclear magnetic resonance (NMR) spectroscopy for determining the three-dimensional structure of biological macromolecules in solution”. He showed how to extend NMR to image biological molecules e.g. proteilns.

A good description of the work is the Press Release of the official Nobel Prize website: “The other half of the Prize rewards the further development of another favourite method among chemists, nuclear magnetic resonance, NMR. NMR gives information on the three-dimensional structure and dynamics of the molecules. Through his work at the beginning of the 1980s Kurt Wüthrich has made it possible to use NMR on proteins. He developed a general method of systematically assigning certain fixed points in the protein molecule, and also a principle for determining the distances between these. Using the distances, he was able to calculate the three-dimensional structure of the protein. The advantage of NMR is that proteins can be studied in solution, i.e. an environment similar to that in the living cell.”  (Nobel Prize website)

The significance of this research is that technologies based on Nuclear Magnetic Resonance spectroscopy can for example that “the knowledge of the three-dimensional structure of a protein can allow much more accurate determination of its interactions with a candidate drug molecule or with other proteins in a cell to be made.” (The Scientist).

“One example of NMR-determined protein structures comes from studies of the prion proteins involved in the development of a number of dangerous diseases such as mad cow disease (Nobel Prize in Medicine to Stanley Prusiner in 1997). Here Wüthrich and coworkers have shown with NMR methodology that the healthy form of prion proteins has two parts: approximately half of the protein chain assumes a well-ordered, fairly rigid three-dimensional structure in a water solution (121-231 in the picture below), while the other half is without structure and very mobile (23-120).
NMR can also be used in studies of structure and dynamics of other biological macromolecules such as DNA and RNA.” (The Nobel Prize Website 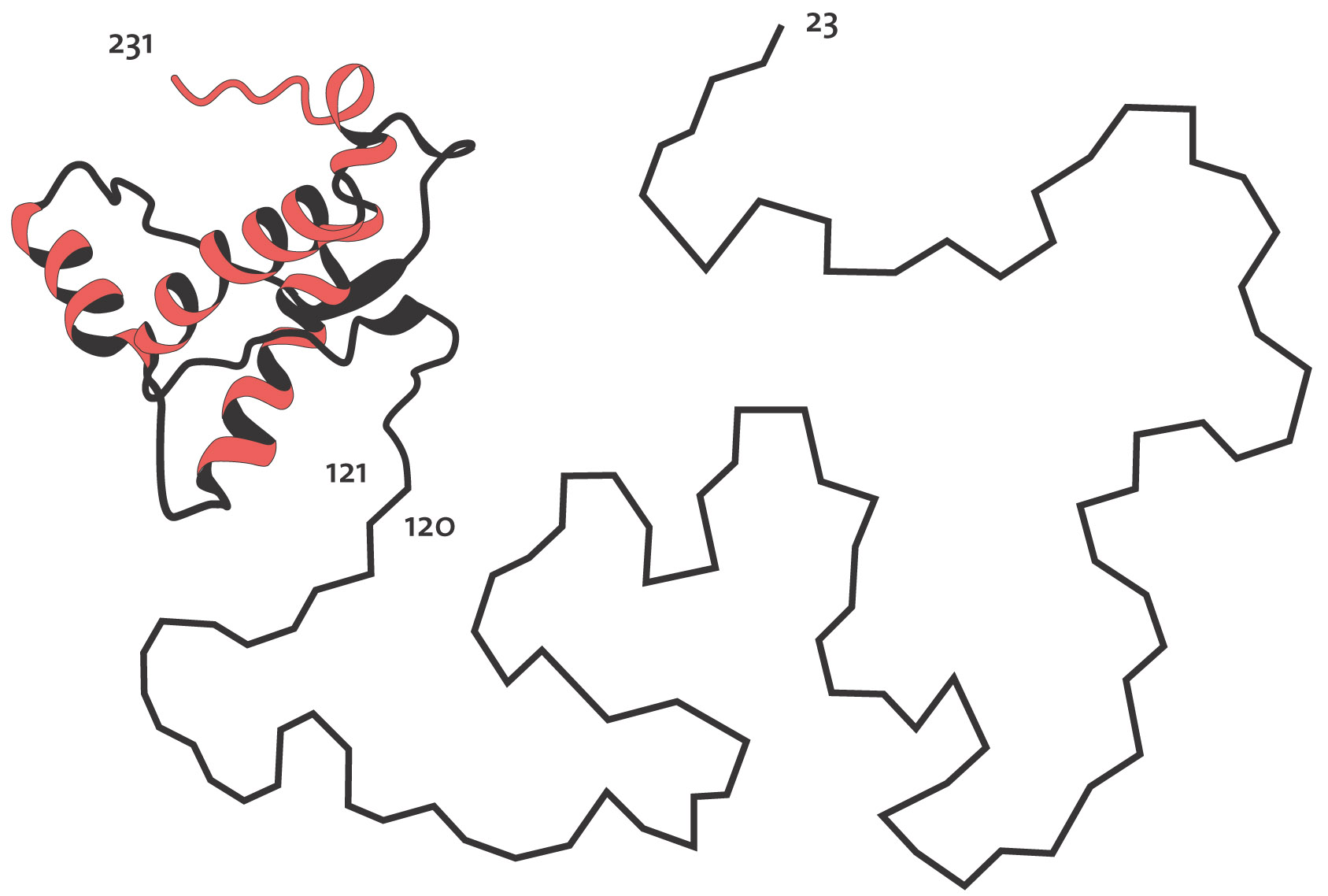 Structure of prion protein, determined with NMR. Half of the protein chain (23-120) is disordered and quite flexible in water solution.
Image is courtesy of the Nobel Prize website.

“NMR is also used in the pharmaceuticals industry to determine the structure, and hence the properties, of proteins and other macromolecules that can be interesting target molecules for new pharmaceuticals. Pharmaceutical molecules are designed to fit into the structure of the protein – like a key in a lock. The perhaps most important industrial use of NMR is in the search for small potential pharmaceutical molecules that can interact with a given biological macromolecule. If the small molecule binds to the large one, the NMR spectrum of the large molecule is normally changed. This may be used to “screen” a large number of pharmaceuticals candidates at an early stage of the development of a new drug.”   (The Nobel Prize website)