In this article I demonstrate how to set up an autoscaler to scale up the pods when the CPU usage exceeds a certain threshold and back down again. 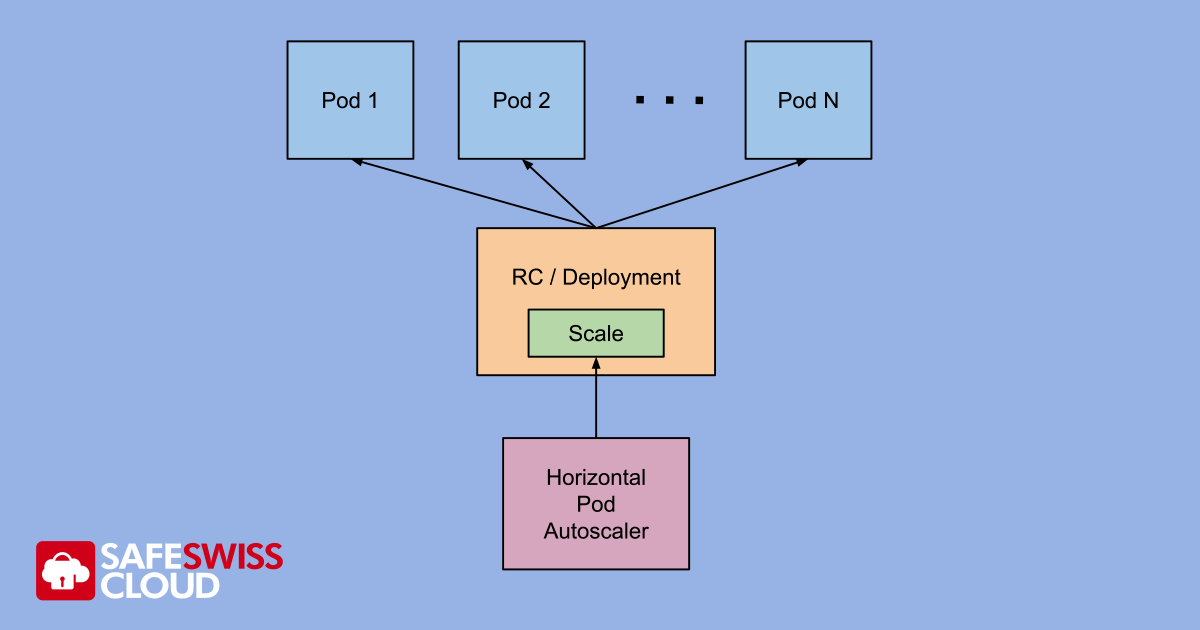 One of the many wonderful features of Kubernetes/OpenShift distribution as implemented at Safe Swiss Cloud is the HPA Horizontal Pod Autoscaler. As the name suggests, HPA will automatically spin up or spin down pods for you when a given CPU or memory load threshold is crossed.

To demonstrate by example how the HPA in OpenShift/Kubernetes can scale the number of application pods from 1 to 3 replicas as load increases and back down to 1 again as the load decreases.

Here is an example of how to set up an autoscaler to scale up the pods when the CPU usage exceeds a certain threshold. I will demonstrate doing this using the graphical user interface of OpenShift 4.5. The same can be achieved using the CLI – this method is described in the official documentation https://docs.openshift.com/container-platform/4.5/nodes/pods/nodes-pods-autoscaling.html.

After you create a horizontal pod autoscaler, OpenShift begins to query the CPU and/or memory resource metrics on the pods. When these metrics are available, the horizontal pod autoscaler computes the ratio of the current metric utilization with the desired metric utilization, and scales up or down accordingly. The query and scaling occurs at a regular interval, but can take one to two minutes before metrics become available. 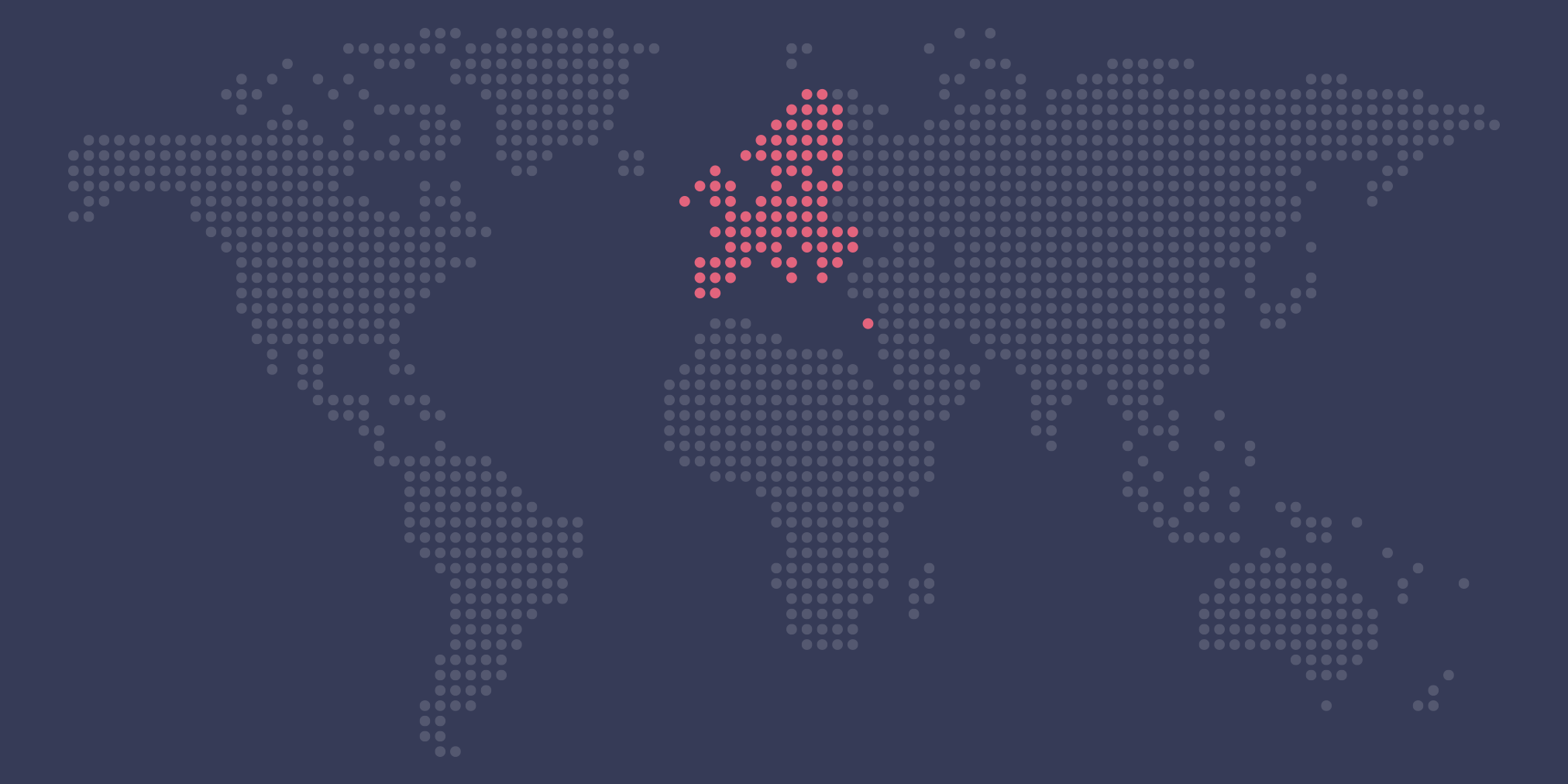