In 1970, the physicists Martin Schadt and Wolfgang Helfrich invented the twisted nematic field effect (TN-effect) whilst working at Hoffmann-La Roche Ltd, in Basel. This invention rapidly paved the way for commercial Liquid Crystal Displays (LCD), which are still in use today.

In 1970, the physicists Martin Schadt and Wolfgang Helfrichinvented the twisted nematic field effect (TN-effect) whilst working at Hoffmann-La Roche Ltd, in Basel. This invention rapidly paved the way for commercial Liquid Crystal Displays (LCD), which are still in use today. The resulting patent CH532261 was licensed worldwide to electronics and watch industries.

The twisted nematic effect (TN-Effect) is based on the precisely controlled realignment of liquid crystal molecules between different ordered molecular configurations under the action of an applied electric field. This is achieved with little power consumption and at low operating voltages. 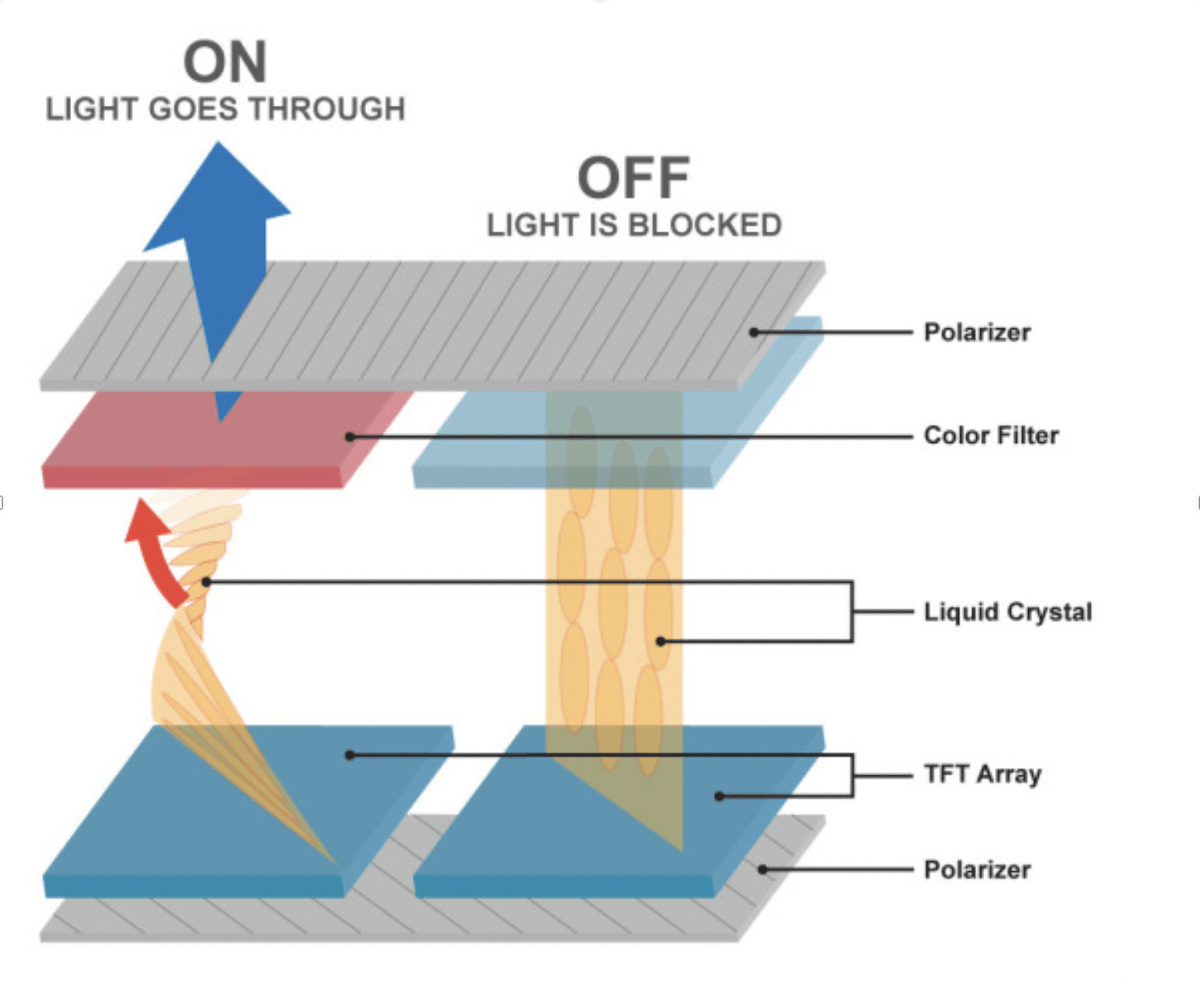 The TN panels “twist” polarized light so it is either blocked by or shines through another polarizer.

When a voltage is applied to the liquid crystal, it “untwists,” changing the light’s orientation causing more of it to be blocked by the second polarizing filter.

In the case of a colour TN panel, each pixel consists of three rectangular subpixels: one red, one green, and one blue. By varying the voltage to each of the crystals in these subpixels, the three colors can be mixed to produce different hues.

Most TN displays have a characteristic black-on-gray or black-on-silver appearance and are suitable for use in alphanumeric readouts such as those found in wristwatches, thermometers, instrumentation, mobile phone displays and calculator displays. The high-resolution LCD panels typically found in handheld and notebook computers now use a different technology.

About Martin Schadt b. 1938 Liestal 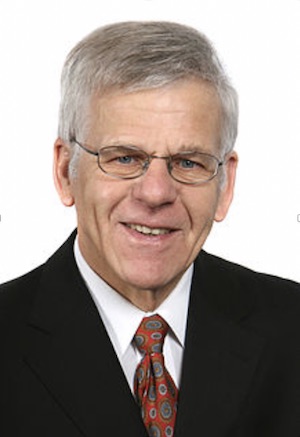 Martin Schadt studied physics at the University of Basel and completed his Ph.D in 1967. He then worked for 2 years as a postdoc at the NRC in Canada, where he discovered the world’s first organic light emitting diode (OLED). After a period with the watch company Omega, he joined a newly formed liquid crystal research group at F. Hoffmann-La Roche Ltd., where he and Wolfgang Helfrichdiscovered the TN-Effect.

These are cookies which are needed for some enhancements but are not necessary for the website to function. These are specifically used to collect a visitor\'s personal data via analytics, ads and other embedded content. It is mandatory to procure user consent prior to running these cookies on your website.